Hello there flickering textures of ROBLOX, WoodReviewer here. Today it is time to continue our journey into texture clipping by showing off some basic techniques for how to fight texture clipping. Today I am only covering basic issues, involving bricks that meet at 90 degree angles.

“But WoodReviewer, no self-respecting dev would have texture clipping that is so easy to fix.”

Just so we’re clear, you do know there I am current 90+ blog posts in on telling people how to rotate wooden bricks correctly, right?

For now, these two bricks are what I am going to use to demonstrate how to fix texture clipping. Or some ways to fix it. There will be more to be covered, but covering them would make this post too long. The first way to get rid of texture clipping is to resize one brick so it is on top of the other. 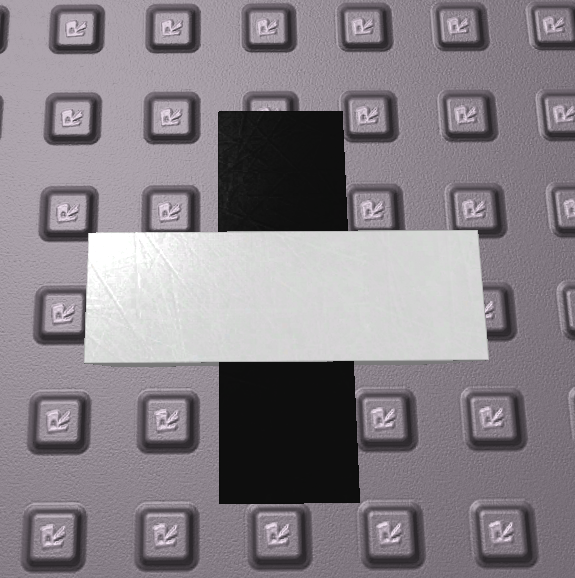 In this case I increased the height of the white brick by .01 studs. Some people use less, such as .001 studs, but I use .01 as it provides a nice compromise between being an extremely small ledge and not causing texture clipping when you zoom out. 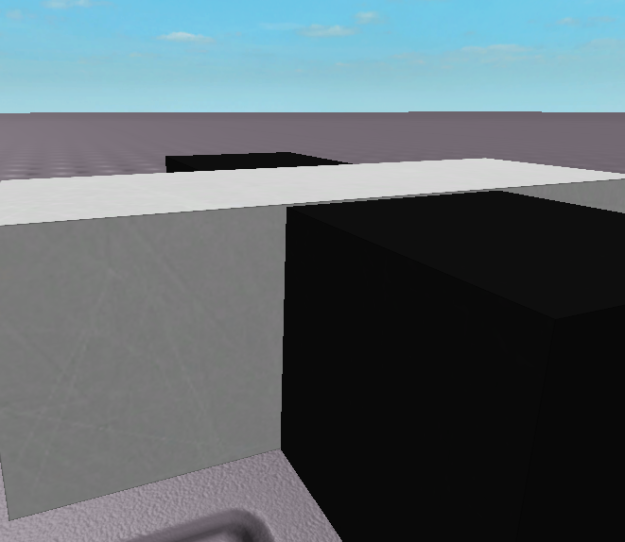 So, for the pros and cons of this technique:

The small ledge is visible

As you zoom out the texture clipping may appear at a distance.

Bricks are resized by an odd, very small increment, in my case .01 studs, which may cause issues with calculations or if you want everything to be on a 1 or .1 stud grid. 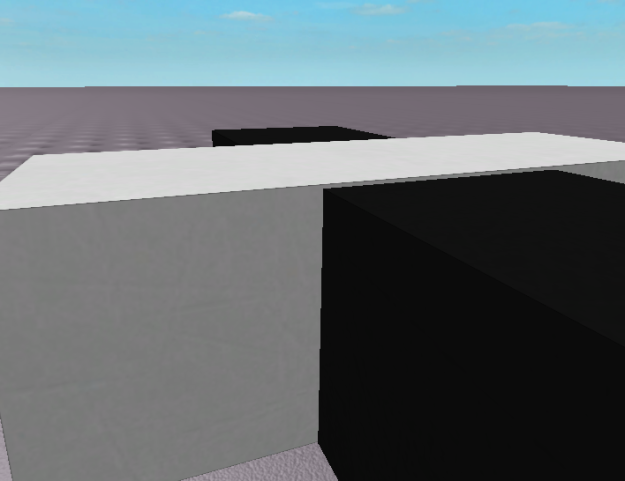 Next up is a very similar technique, which involves moving a brick instead of resizing it. Again, I moved it by .01 studs. 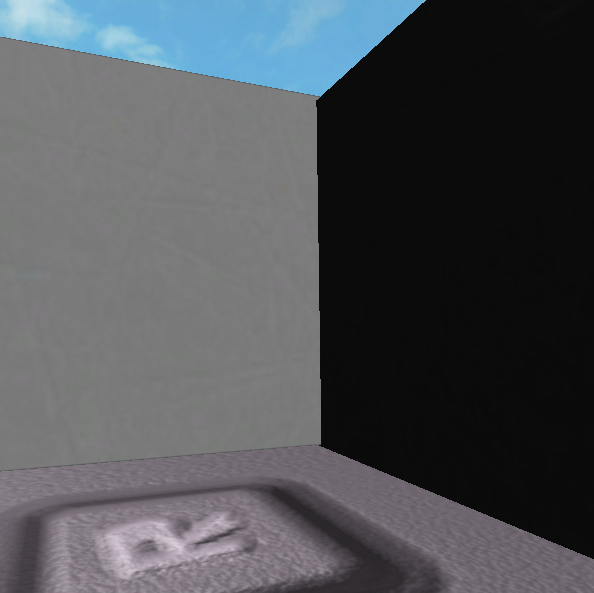 Bricks are not an odd size

Texture clipping may appear at a distance

The small cliff is there which you can see

The small cliff is there which will affect physics 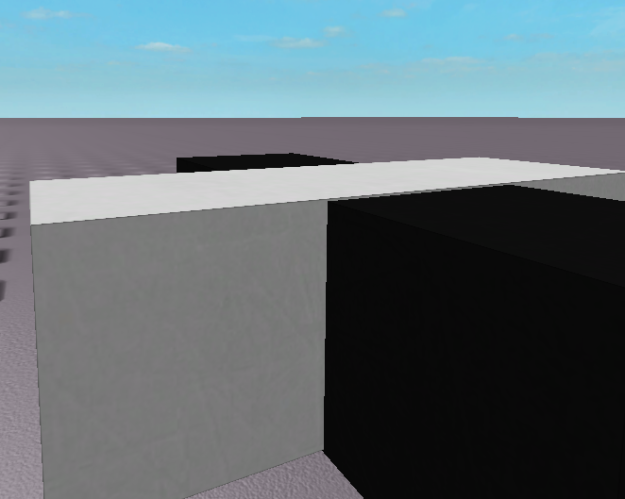 The next technique is very similar, appearance wise. Here I simply gave the white brick a brick mesh, and adjusting the properties, raised the mesh. In this case I gave the brick a .01 stud vertical offset.

Because the brick is not offset, the physics are not affected

Gets rid of texture clipping

Bricks still are on the .1 or 1 studs grid most people use to build

Bricks are not an odd size

Uses a brick mesh. Some people do not like them because they are more resource intensive and do not want them in maps, for example PolyHex and Super Bomb Survival Maps

The small cliff is still visible

A player’s camera can clip through the brick mesh

No texture clipping for any distance since the bricks are unioned together.

No cliff from one part being above the other

CSG physics collisions may be weird

Can’t change each parts color/material individually, can only be changed as a whole after the union is made

Next up is the easiest and classical of fixing texture clipping, taking one of the offending bricks bricks and separating it into two so it does not intersect the other.

Works on a standard grid

No texture clipping between the two bricks even at large distances

And that is some of the ways that you can fix texture clipping from parts intersecting. There are other methods for other situations, which I will cover on Friday. As for if you want to see some examples of how to use these methods, or some of them in action, I will have some posts coming up on both the RBX Dev Offices and Endorsed Models where I take situations where there is texture clipping and fix them, or show how other users got around texture clipping using some of these techniques.