Hello fellow texture lovers of ROBLOX, WoodReviewer here. Today is a great day for ROBLOX. Atleast for me. Why? Because the wooden plank texture finally got updated on ROBLOX, following some of my advice on why the old texture sucked and how to fix wooden planks.

So what does that mean? Someone is working on textures at ROBLOX.

Why is that important? Because if I find any issues with textures someone will fix them.

Now some of you may be confused, since the new texture update for wooden planks, bricks, and other materials literally went up 5 hours ago at the time I’m writing this, but go on. Play some games. Look at the new textures.

Done? Great. Now lets go over why this texture is better, how it can be improved, and why it got worse.

As some of you may remember, I had two major issues with the old wooden plank texture. Issue number one was that the planks had this weird sliver on one end due to one plank in the texture being too small.

This is gone in the new texture.

The second main complaint I had that was fixed is in regards to the old texture and regular wood looking vastly different.

While this was not 100% resolved with the new wooden plank texture, they are much, much closer now.

On issue what was not fixed with the new wooden plank texture was how the nail holes are aligned. You can read up on my why they suck for the full version. As for the abridged version, the nail holes do not line up, resulting in a silly amount of boards needed under the planks to for the nails to actually have something to be nailed to. This example uses the old wooden plank texture, but holds true for the new texture as well.

Don’t get me wrong, I like the new wooden plank texture. It is an improvement. But there is one very, VERY VERY annoying oversight that was made while making it: The planks have a gap in between them.

Yes, I know, they should have the gap. But this new gap is not a black line, but instead an area that is transparent between the planks. Here is the diffuse map, for example, with a green background to highlight said gaps. 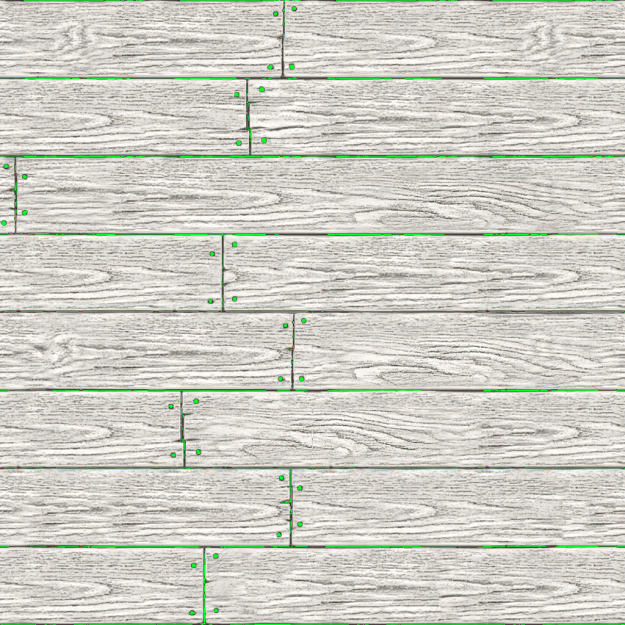 For lighter wooden plank colours this is not a problem. But for darker colours, such as dark browns, cocoa, and black, this transparency issues causes white lines to appear in the gaps, like this. 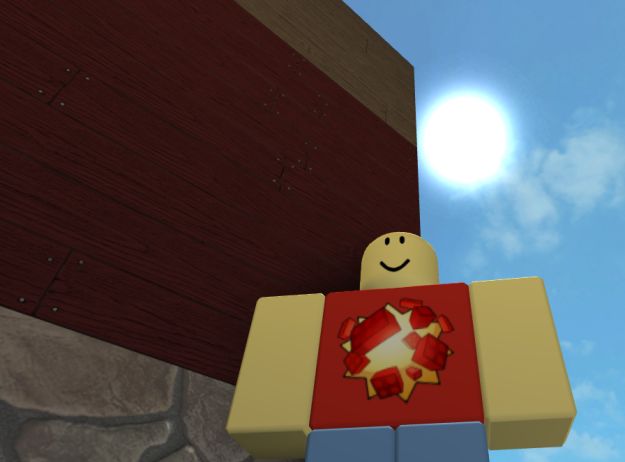 Personally, this annoys me. Not just because it is ugly, but because I literally fixed it in 3 minutes. 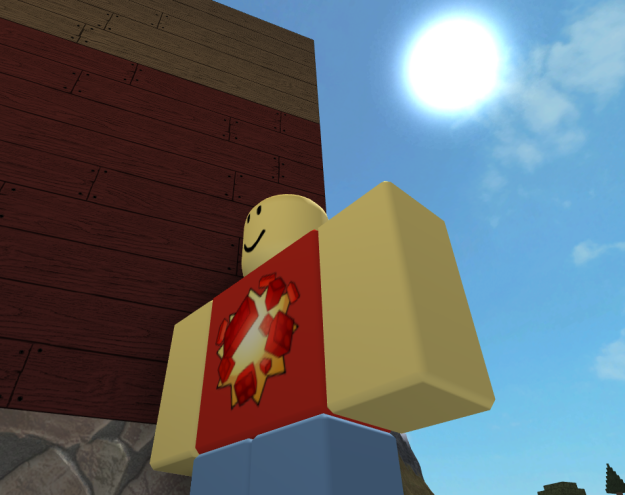 Well, mostly fix it to get rid of the white lines. Not sure where exactly the nails went, but I assume if I actually knew what I was doing that would not be a problem. So how did I fix it? Simple. I filled in all the gaps between the planks with a dark grey colour.

So, how do I like the new wooden plank texture? Overall, it is a pretty good improvement. However, the white lines that appear on darker textures ruin the texture for me so much that it needs to be fixed.