Meep meep to you, fellow Meep owners. WoodReviewer here to take a look at Meep City: Star Ball Obby by AlexNewtron and friends. Now, I’m not sure if by Meep the game is referring to your character now being a Meep, or if you now control a pet Meep. Or atleast I think a Meep is a pet. Either way, using Meep so much is causing half this page to light up in Chrome like Rudolph’s nose. But at the same time I don’t want to add Meep or meep to as an auto-correct suggestion because one day I’ll go to write keep or Jeep but accidentally type Meep and people will look at me weird. I will then have to explain that I used Meep in a blog about awkward wood grain, and they will then think I’m weird for hanging around with people who don’t know how wood works. And that is probably almost as embarrassing and peeing on yourself during middle school graduation, and I just started to live that down. 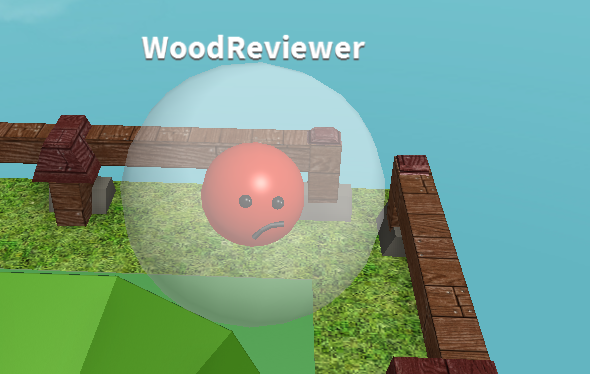 Overall, Meep City is a fairly good game. However, there is an issue in that my Meep is always sad. And why are they sad? Because of bad wood grain. Look at this picture. My Meep just completed the first level. They should be proud to finally achieve the basic skills of a Meep. But instead, my Meep is too upset by the wood grain to show their true happiness. 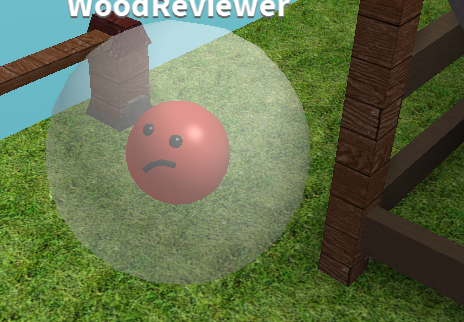 Well, lets start another level. Maybe my Meep will be cheered up by going down a ramp, like other Meeps. But again, they were too distraught by the wood planks holding up the ramp to have fun.

“Let’s go play in Candy Land” I thought. “That should cheer up my Meep.” And it did. But mainly because it contained no wood grain.

The only thing close to wood were these logs, which had sand to represent wood. A good idea, but no proper wood grain to cheer up my Meep. 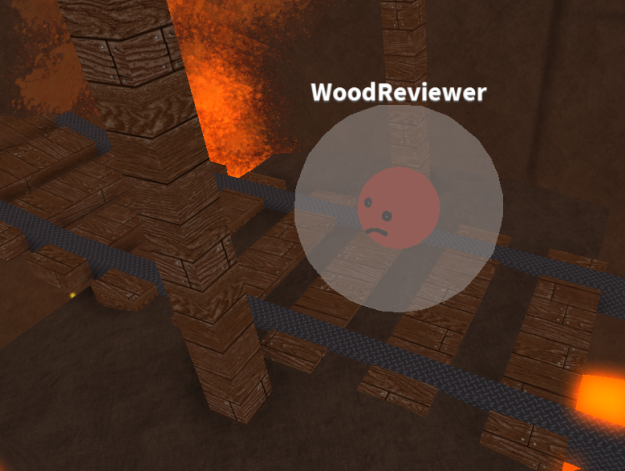 Normally, when in a lava wasteland, one would expect a Meep to be upset my the lava. Not mine. Not only were they upset by the exit areas having bad wood grain, but also that the railroad ties in one level, as well as these supports, had the wrong wood grain. Even in this land filled with lava, the bad wood grain was causing my Meep’s heart to turn to ice.

If my Meep fell in the frigid water, its heart would be the coldest thing on the map.

In an arctic map, one would expect the snow to be the coldest thing on my map. But not when my Meep was playing. It’s heart was cold. Ice cold. Because it was lacking love. The love of proper wood grain on the bridge. 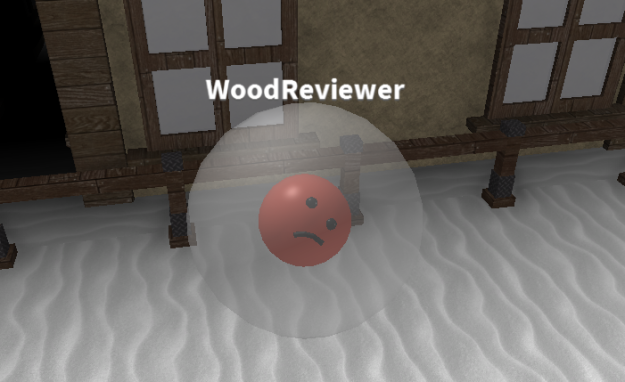 It even tried to look into these windows for warmth, but the bad window frames and fences just caused his heart to get colder and colder.

I know I only focus on wood, but shout out to the micro gaps near this exit

Not even the exit could warm my Meep’s heart, as again the wood grain on the fences was wrong.

And then it was over. My Meep went from sad to a heart of pure ice with almost no proper wood grain to cheer it up. The fences, which were used repeatedly in all the levels, were almost always wrong. As were the exit holes. Most levels don’t have much detail, but it the wood grain is wrong wherever there is detail. And the fact the levels were made by three different people, all of whom neglected the wood grain, helps show how big an issue ignoring wood grain is.

Please, as one Meep owner to someone who may not own a Meep, fix the wood grain. The depression that is is causing to the Meeps is overwhelming. I can’t imagine what it is doing to Meep owners who are unable to explain to Meeps how things should work, or show them their own proper stashes of wood grain.