Hello there fellow warmongers, WoodReviewer here, today I will be taking a look at Castle Thruul by Vortex Security. Now I apologize if I am a bit out of touch with war groups; my last experience with them was raiding the X-101st HQ back when LordNathan was still around, planes were flown with the same tools used to drive cars, guns fired high velocity squares, and you could glitch through walls. So with that great and recent experience raiding war group places, what better way to review Castle Thruul than by raiding it. 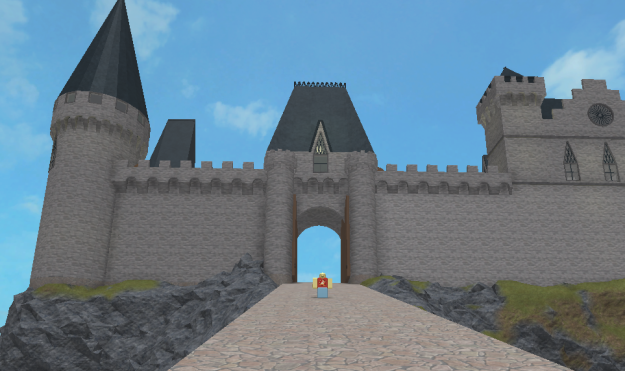 On the initial approach the the castle, it seems pretty tame, and this continues up until the main gate where the bad wood grain of the gate indicated the builders were sloppy.

The planks are OK; it’s the wooden edges that are bad

This continues inside, with the door way to get into the tower also faving bad wood grain on the outside of the door. 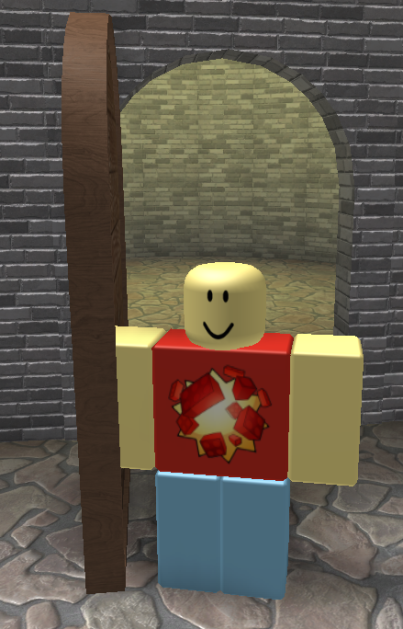 But once inside, things get suspicions. This stair case in the tower has bad wood grain on the steps and railing, but is this intentional? The defenders would know about the bad wood grain towers and avoid them, while invaders wouldn’t. Luckily since I was soloing this attack, the stairs managed to stand. 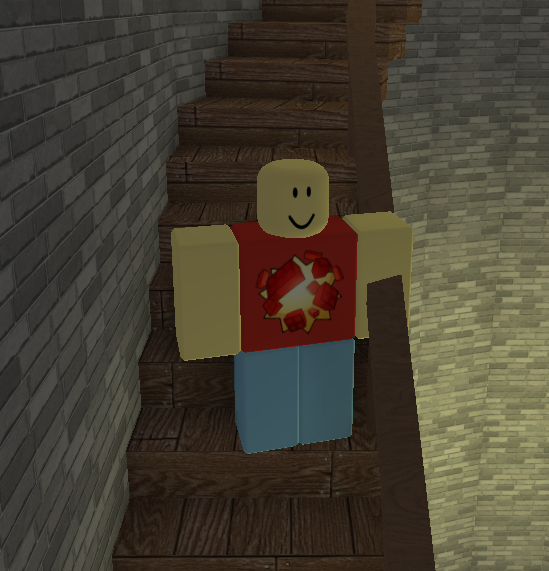 At the top of the tower was this interesting floor pattern. If the wooden planks lined up properly, it might look OK, but in its current state it is a mess.

However, outside of the tower my fears increased. Look at the wood grain on the supports for the top of the tower wall. Bad wood grain. Seeing as this was the only path into the castle for attackers, was it intentional to cause the floor to collapse when multiple attackers tried to cross? That is the only logical explanation for the poor wood grain. Luckily, a single attacker didn’t trigger it.

Next up was another tower, again with improper wood grain on the stairs, stair supports, and railing. 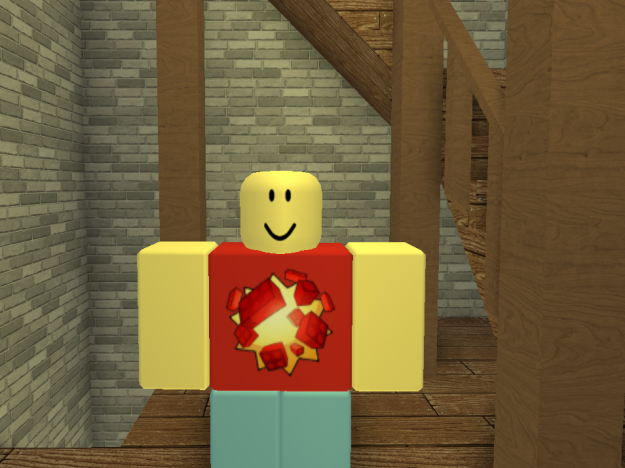 And again it was undefended.

Going through the interior, I then got to the main chamber of the castle, and again more trickery. The balconies had bad wood grain, dooming large groups that would go to look over the room from them.

And even the main supports for the ceiling had improper wood grain, allowing for them to be quickly knocked out if retreating defenders needed to stall the attackers.

Moving on I entered the main portion of the castle, the Queen’s chamber. It was guarded by this door with bad wood grain on the door and doorway. I then entered the prayer room and my worse fears were realized: The castle was rigged purposely with bad wood grain. The builders had sacrificed stability of the castle to the Gods in order to slow attackers, by either causing parts to collapse under the burden of the attacking army, or by sabotage of retreating defenders.

What other reason could there be for disrespecting the Gods with improper wood grain?

The halls themselves had this feature, with bad vertical and horizontal supports.

Then I saw the ultimate trap.

Priceless Faberge Eggs on poorly made tables. Slight movements by attackers to take the eggs would result in the collapse of the tables and destruction of the eggs. I would bet the eggs were not real, but fake replicas filled with poison to kill attackers after the were broken. This was the ultimate ruse.

Hurrying to complete my mission, I then went to the main stair case to get to the Queen’s private room. It was again rigged with bad wood grain.

However, at the top of the stairs there was nothing. The room had been cleared, treasure and all. 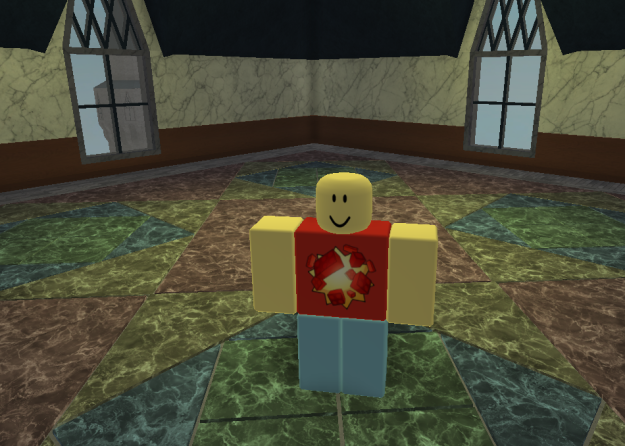 All that was left was a painting of the Queen, taunting me with its bad wood grain on the frame.

I now had to make my escape. Going down the main stairs I went to the basement, stairs again with bad wood grain. Once at the bottom, I found the backdoor escape through a tunnel. The tunnel was rigged with poor mineshaft supports, allowing retreating soldiers to easily cause it to collapse, possible with dozens of attackers inside of it. 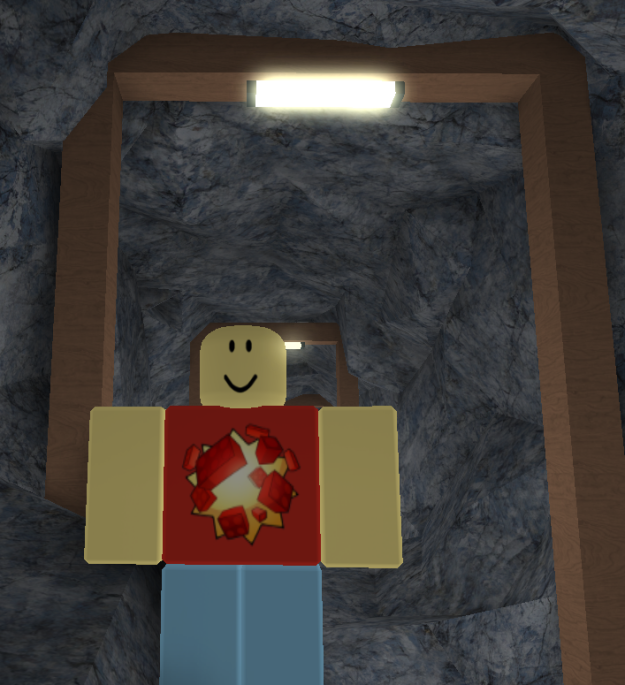 I then exited out through one last door, safely. The last door also had bad wood grain.

Overall Castle Thruul is a defensive masterpiece. Every corner of the castle has defensive traps made with wood designed to trip up attackers. Which is odd since was groups have tanks with high explosive rounds that easily put the castle destroying cannons of the medieval period to shame so and attacking army would never need to enter the castle, but still for a small infiltration party the castle has numerous tricks and traps. It was truly build by a defensive mastermind.