Hello ROBLOXians waiting for 2016 to end, WoodReviewer here. If you are in a time zone where 2016 already ended, congrats, the suffering is over. If you still have a few hours left, then sorry, a few more sacrifices need to be made to Cthulhu. I still have a few hours left in 2016 as of when this goes up, and I really want to end 2016 on a high note. Yes, that means today is the first review of a game with proper wood grain. But what game has the necessary craftsmanship to outdo Asimo3089, Quenty, and all the other hundreds of games on ROBLOX that fail in not having proper wood grain? santas boat ride (OUT NOW!!!) by Tinfoilbot. 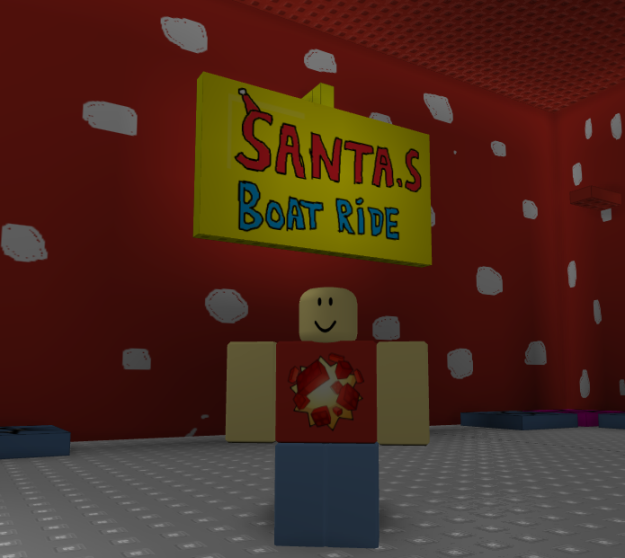 The game is one of the best games on ROBLOX, in which you ride a boat to the North Pole to help Santa. The boat is one of the first parts of the game that has proper wood grain, with the boards on the boat going from front to back, like a real boat. While it can be hard to see, this amazingly well crafted boat is better than some of the boat models that are endorsed by ROBLOX. 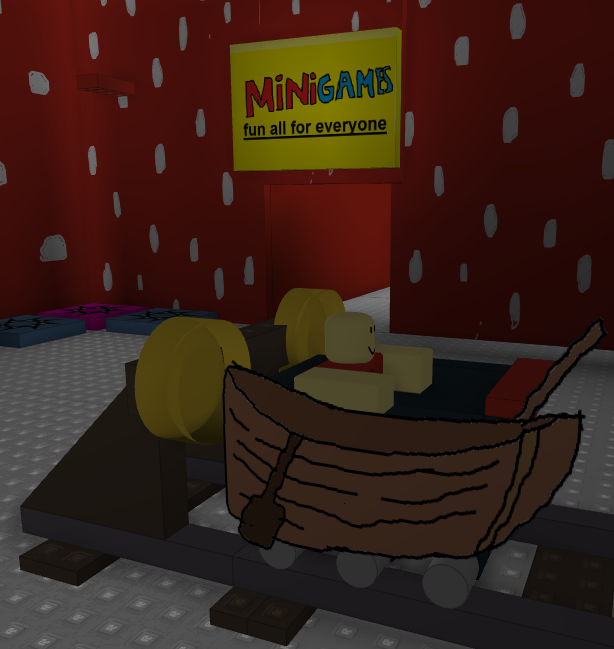 The game also features many of your favorite holiday characters bought to life in amazing detail like never before, such as Santa. 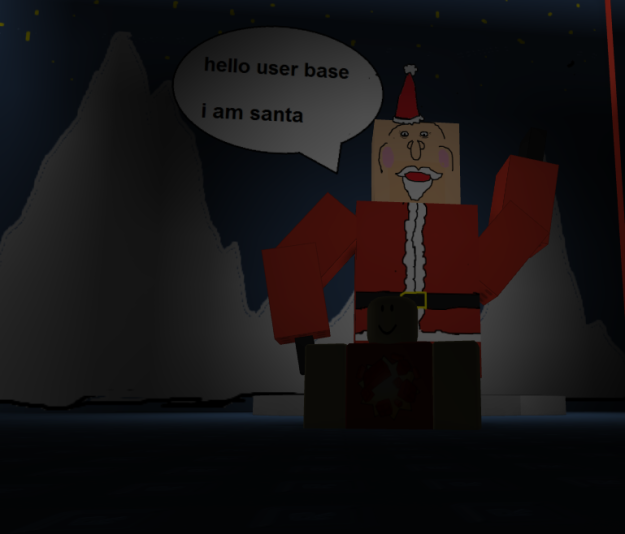 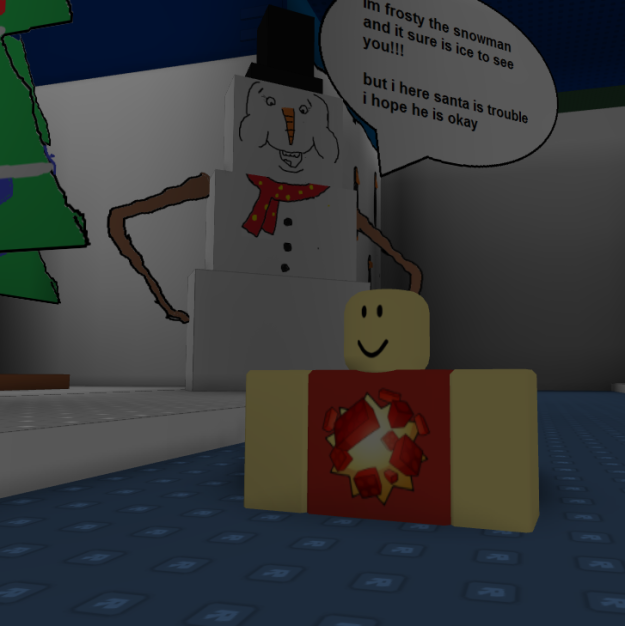 And Rudolph. The characters in-game are designed like no other characters on ROBLOX.

The game also features several interactive areas, such as this one, where you turn your screen to look at stuff. 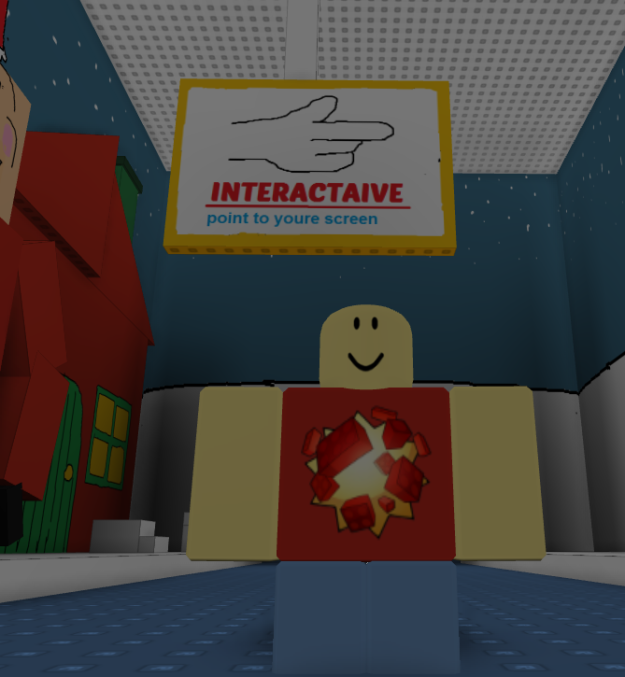 And then the game ends after you help Rudolph get back to Santa. But why is this game so much better than other games on ROBLOX? So far, aside from the boat, there hasn’t been any wood grain or materials used yet. 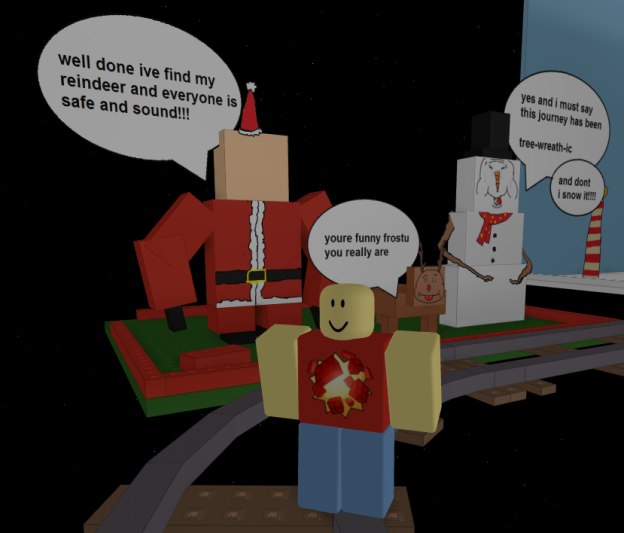 Well that is where you are wrong. There is a separate mini-game area that does have some materials, mainly these wooden planks. 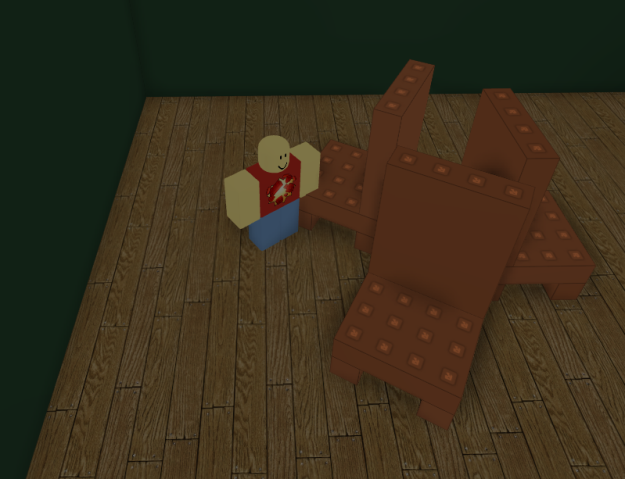 While I don’t know if the ends and sides of the planks are correct, due to the fact they are hidden, the wooden planks that are visible are correct, so the game does have wood grain that is correct.

“Wait, so WoodReviewer, all we have to do for a game to have proper wood grain is to make the entire game plastic but add one correct wooden brick?”

Yup. And Tinfoilbot did it. And in the future, you won’t compare new builders to Quenty, Asimo3089, or Revenshield, but instead you will compare them to the Great Tinfoilbot, the first user on ROBLOX have have proper wood grain in a game.