Hello there juice drinkers and bed sleepers, WoodReviewer here, and today I am going to take a look at Wyvern Inn by Urbanize. Now, some people may be confused when they enter this place and think it is some type of illegal wine producing place. It is not. All that is being made in the place is simple grape juice, and it is simple being stored in barrels to kept fresh. No wine involved at all. Not that the wine issue is settled, lets start taking a look at the bad wood grain.

That was the main gate for the Inn. Both the main supports for the gate as well as the boards on the actual gate all have improper wood grain, with the grain going horizontal instead of vertical.

Next up was this barrel. It was filled with a purple substance that were being crushed to be made into grape juice and totally not wine. The boards of the half barrel had the wood grain the wrong way. 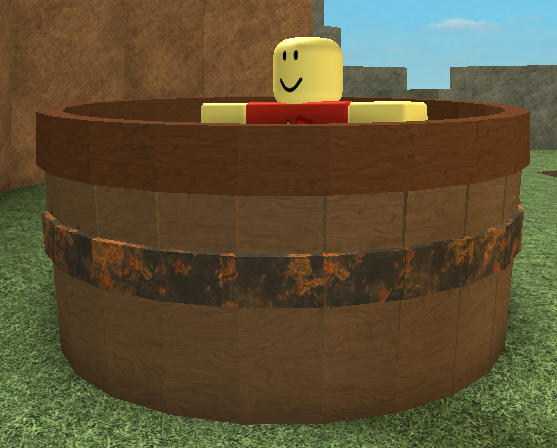 “But WoodReviewer” you may ask “How do you know all the wood grain you’re reviewing isn’t just bark?”

Well, first go back and look at my blog on Why Wood Grain Matters and see why that is wrong. Next, lets look at the side of the in. It has proper wood grain. Assuming all the wood grain is switched, that would now be incorrect.

Now, back to our regularly scheduled bashing of bad wood grain. While at the house, lets look at the front door. Like the main gate, it had improper wood grain.

Inside, it had improper wood grain on the not-wine holder and not-wine barrels.

Also, the wood grain on the cup is bad

Also inside the inn was our old friend, bad table and chair wood grain. They were also joined by bad floor wood grain, bad structural beams wood grain, and bad connectors on the bottom of the bench.

Also inside the in was a stair case. The supports for the stairs had improper wood grain, but only on one side. 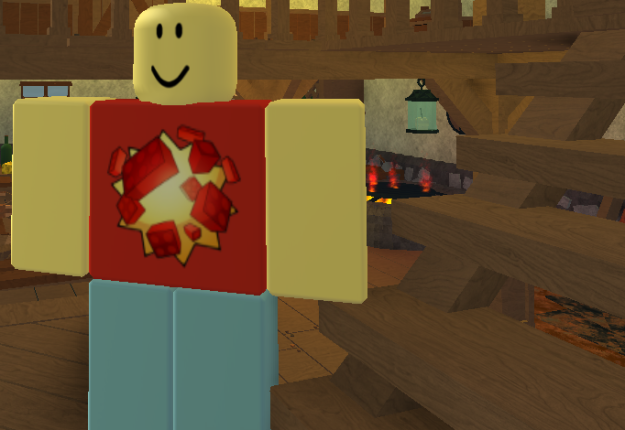 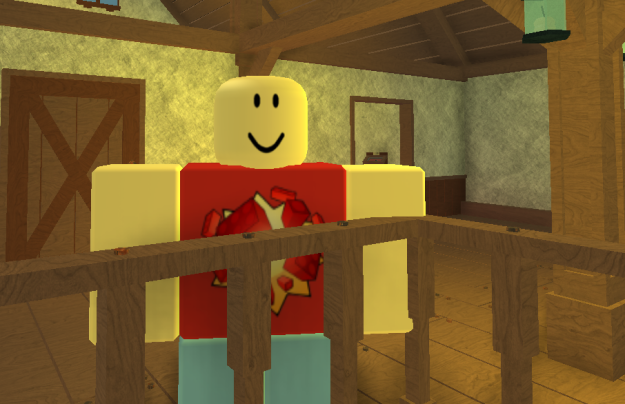 And the bed legs were, of course, also wrong.

Back downstairs, there was one more piece of bad wood grain: this leather tanning area.

Onto the outside, let me first day I did notice the window with the bad wood grain from the bedroom image. I just wanted to show it on its own.

Now onto the other outdoor stuff, take a look at this shed. The vertical boards are bad, although it is worth noting the shingles are correct.

Near the shed were these supports holding back an earthen wall. They had good wood grain on one side, but not both. This is an example of pure laziness.

And last up, this well, with bad wood grain on the roof support.

Overall, the wood grain in the inn was terrible. There was so much bad wood grain in one building that it was… Oh. You noticed the other building. Was hoping you wouldn’t since this blog was getting a bit long, but have no fear, I inspected it. First up there were these crates near the bottom of the hill. The wood grain on the outer edges was wrong, but the large boards were correct.

Next up, the stair case to get to the windmill. Similar to the one inside, with bad wood grain on the railings and step supports.

Near the stairs is this crane to pick up boxes. Not sure what it could pick up with such poor wood grain, though. 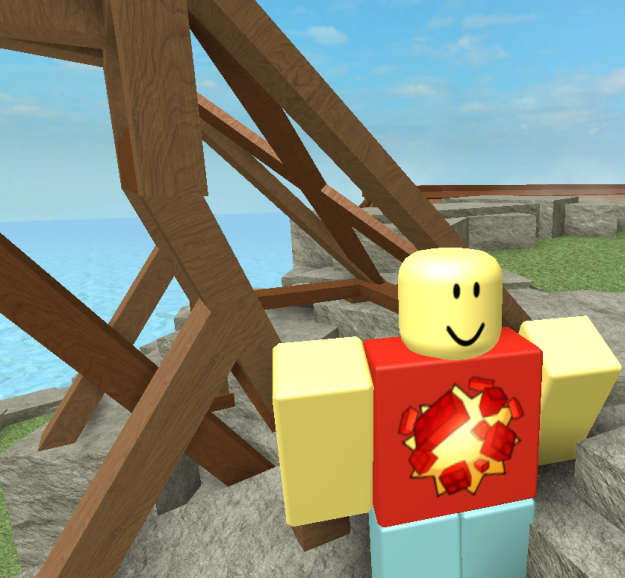 Last up on this hill, the actual windmill. Not sure how it is standing with such bad wood grain, but whatever.

Also, I saw the bad wood grain on this stool.

Overall? The wood grain was bad. Not normal bad, but bad bad. Possibly the worst wood grain I’ve seen so far in a place. Between so much of the wood grain being wrong and the sheer amount of bad wood grain, there is no hiding from it. It is open source so you can see the mistakes in studio, maybe I’ll publish a fixed version at some point, but the place itself is terrible. Also, the inn only had one bed. So only one person can sleep there at a time, which is also odd.

2 thoughts on “Not Wine-Wyvern Inn”