Hello fellow Dr. Genus impersonators, WoodReviewer here, today I am taking a look at the successor to the famous Clone Factory game, Clone Factory 2 by UltraW. I did a review of original Clone Factory Tycoon a few months ago if you’re interested. But this isn’t about the original; it is about the sequel. Personally, I don’t really like clones. They are dumb and mindless. I much prefer the actual army of minions I have to do my bidding on ROBLOX. Aside from John. He always screws everything up. But my preference to minions aside, one has to agree that clones are truly terrifying. 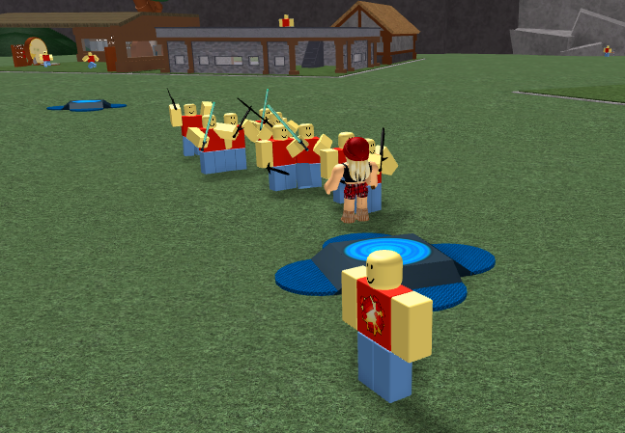 Still it was not easy to build this massive empire of me. It took time, effort, a new desk, bandages to cover where my head hit my desk, several bottles of pain relievers, and stupid luck to discover that there was an upgrade that quadrupled the money clones made. Still even before that it was a long and dangerous journey to get my clones. It all started when I arrived in the new land aboard a great galleon.  Normally such a journey would be relatively simple, but the fact the ship’s wheel had improper wood grain made the journey much harder as the captain could not turn the ship sharply.

However the control of the ship wasn’t the only danger aboard; in case of a sharp turn the railings on the ship also had improper wood grain, which would be a major issue if anyone needed them to stop in order to prevent themselves from falling overboard.

Even once I stepped off the boat, the danger did not end. The ramp itself had improper wood grain with the grain stretching across the board, the dock to the ship like it should. This prevent a large danger of either falling into the deadly water, or getting seriously hurt from a fall.

The ramp was also probably steeper than OSHA would like

Once on land, danger was still present throughout the land. Most of the buildings had improper wood grain on the vertical, horizontal, and diagonal supports, with the wood grain wrapping around the boards rather than stretching along them. This made going inside, or even standing near them, very dangerous.

However, in order to gain the knowledge that is required to create an army of clones I was forced to study inside of these structurally weak buildings in order to learn when I needed to do to create clones.

However, even inside it was not safe with bookshelves and chairs with improper wood grain. It was very challenging; much more than both of my senior years in high school.

This continued on for literally dozens of seconds, just like high school. However I then got bored and decided to go outside. Luckily they had these stalls that sold everything you needed to start a clone army. Aside for the improper wood grain on the fabric supports and counter, this was a great improvement in my fortunes.

However, it was getting late so I needed to find a place to eat and sleep before I started my clone army. This was the main tavern for the town, but unfortunately every single chair and table had improper wood grain, along with the wall and window supports. And then when I finally got to my bed, more bad wood grain on the bed legs. And texture clipping between the bed frame and the mattress.

The next day it was finally time to head out and start my army. I began by stopping by a nearby monument to the great wizard Gandalf to get some bonus for calcium and strong bones. However, the lamps surrounding this great monument all had bad wood grain on the upper horizontal support that held the lamp. 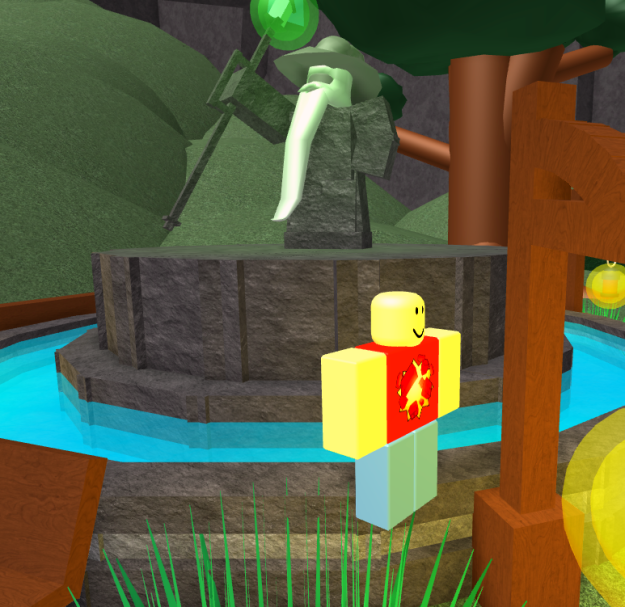 With everything else taken care of, it was time to gather my supplies to build my empire. Unfortunately, the ladder in the warehouse had improper wood grain, and that made getting some supplies from the upper level difficult.

However, soon enough my kit was ready, and within a few hours my new empire was complete. However, everything was not great within my lands.

The upper wooden beam around the cloning room, for example, had improper wood grain that went vertical, even though the beam was horizontal. 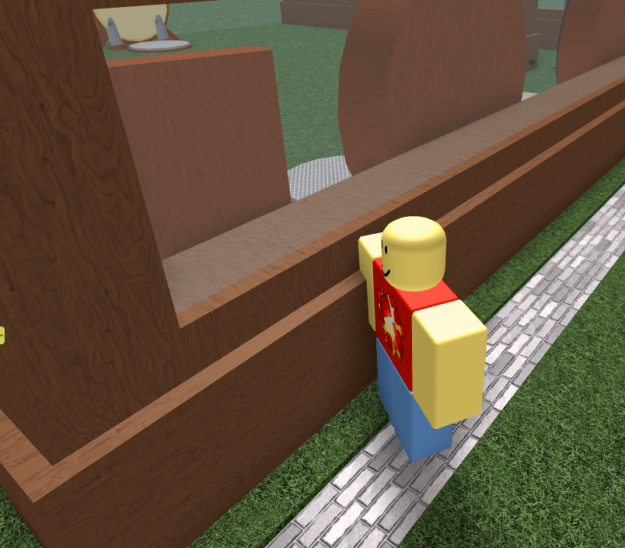 In addition, the doorway to the magic area was also incorrect, with the upper horizontal beam being incorrect, along with the sides of the door frame having horizontal rather than vertical wood. 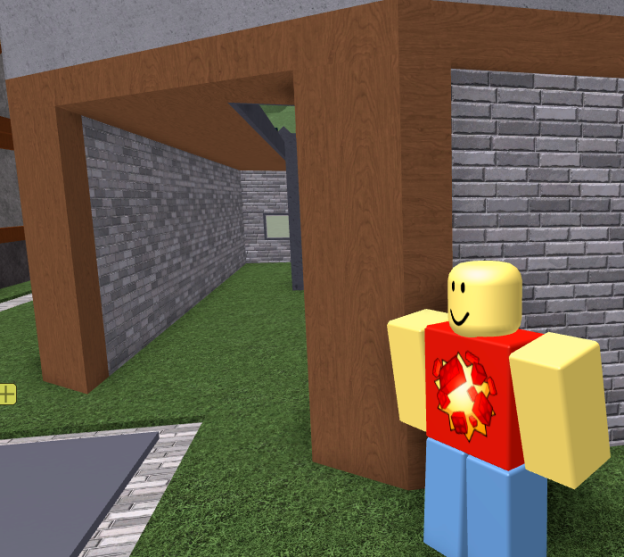 In addition, the wizards stand had improper wood grain on the support legs. This made it incredibly weak if one of the clones bumped into it.

Also make sure to buy the wizard stuff. It gives a significant cash bonus.

Next up was the mining area. This area was mostly pointless since I already had the supplies I needed, but the whole empire was a package deal so I had to take it. Like many of the buildings in town, the wood grain on most of the vertical and horizontal beams was incorrect.

These wood grain was all bad, and should seriously be fixed unless you want a roof collapse.

The last piece of improper wood grain was on this sign that spawned giants. While the board is oriented left to right, the wood grain is front to back. Obviously with the giant, well giant, around all the wood grain nearby should be correct in order to lower the amount of damage a rogue giant can do.

No matter how many giants I spawned, none of them saw Zoey.

And that was how I became the god emperor of a clone empire. Normally it takes more work, but I felt buying a pre-made clone empire kit was a fair balance. But was it worth it? Were the thousands of brain dead clones I created, with the sole purpose of destroying other similarly brain dead clones, all without a true purpose in life fair? To take so many lives, to strip their ability to feel, to love, to live like a normal person and have them act in a less humane way than it is even legal for chickens or dogs to live right? To sit back like a god emperor, treating all of their lives like mere toys, while I laugh with the other god emperors at all the lives being lost in what was no more than a game for us, was it fair? Was it right? I’m not sure.

But the wood grain was very bad, and because of that I felt bad. Wood grain deserves better. Is it wrong to put wood grain above the lives if millions of clones? Probably. But in the end, wood grain has emotions and should be respected, and UltraW did a huge disservice to wood grain.