Hello gorilla lovers of ROBLOX, WoodReviewer here Today I am taking a look at the place formerly known as Harambe Tycoon by Berezaa. This place was once an homage to our former savior, but was shut down after a child fell into its enclosure. For those who are not familiar with Harambe, he was a very famous gorilla who had a long history of helping to improve the world. This included raising millions in charity for various fundraisers, helping to raise the educational started in several states by double digits and, most famously, helping to broker a peace treaty between humans and apes as a result of King Kong’s rampage. 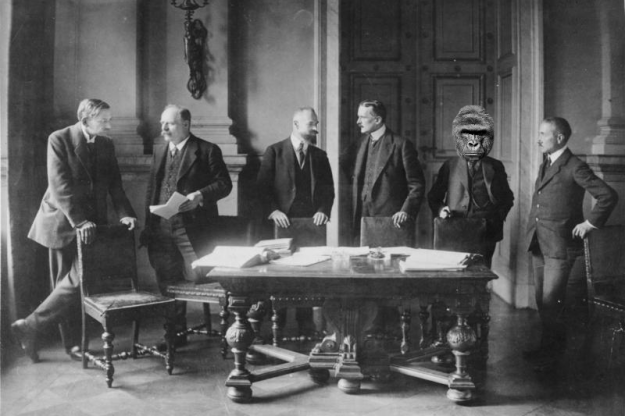 Of course, that is enough with the background. If you want more you can just read up on Harambe in textbooks. But it is time to inspect the actual place now. Obviously you finish the game by erecting a giant Harambe statue to honor Harambe, since he asked people to erect things for him. Moving inside, there was not much wood grain at all. The only example was this ladder which had bad vertical supports. This is a major issue, especially if you want the ladder to be able to support the weight of a gorilla so the ladders could support humans and gorillas, as Harambe wanted. 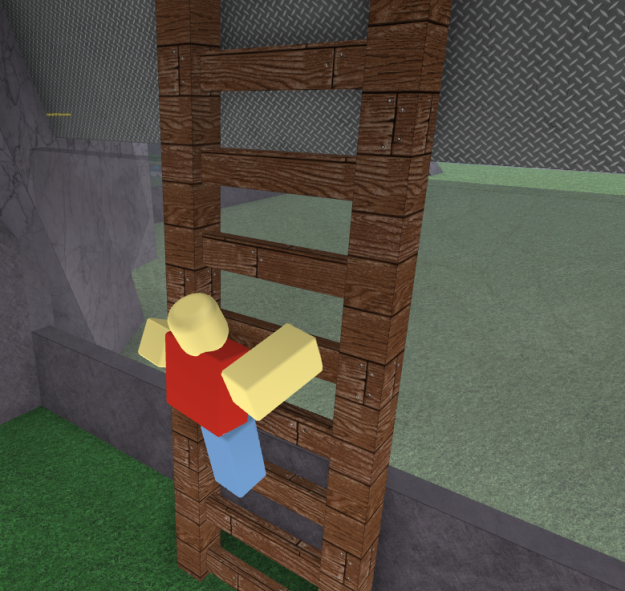 There was also this shed which was featured in another post on endorsed models. 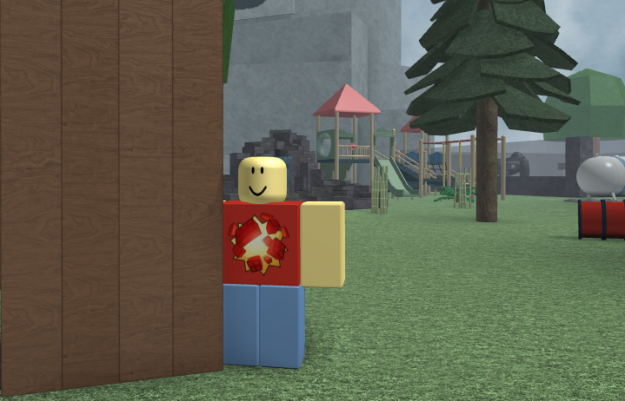 And the last piece of bad wood grain was this bench which, again, was featured in a blog post on endorsed models. 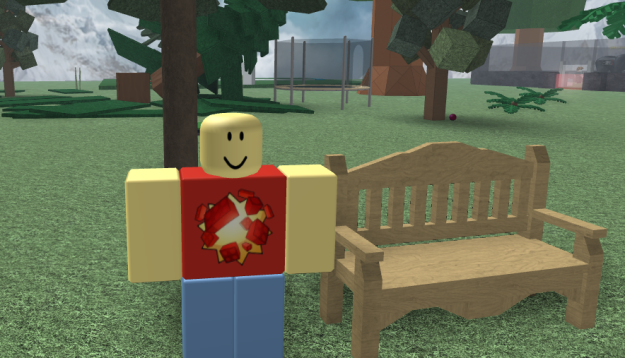 This is why I make it such a big deal that endorsed models; one bad popular model will, and is, reused in thousands of places, including ones like this that have thousands of players. Of course, not all models have improper wood grain. After much bugging, Quenty did fix his crate model, so it does have proper wood grain when it is used in places. 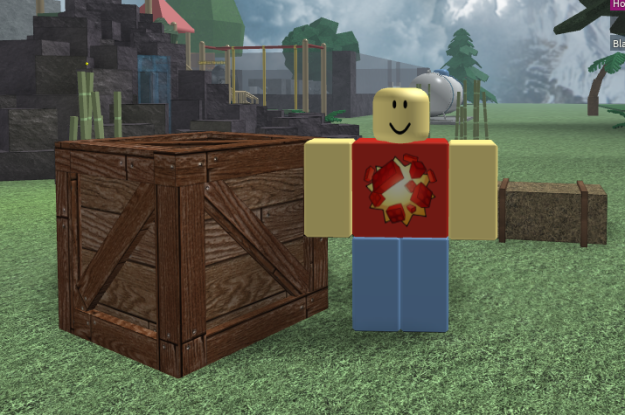 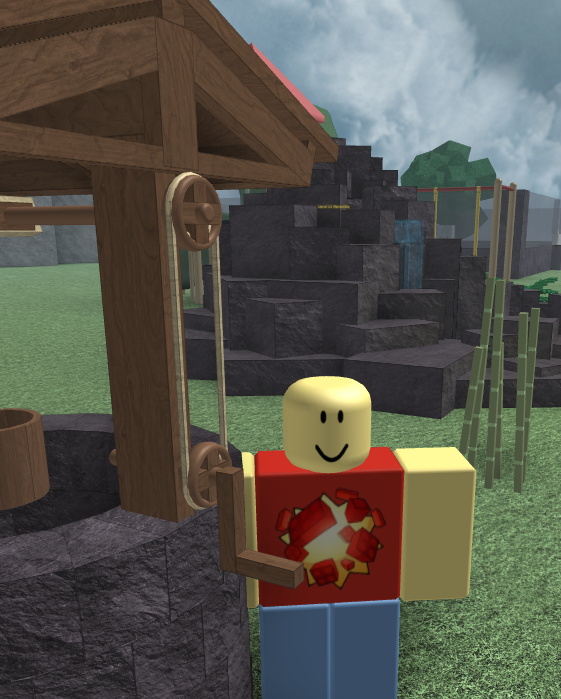 Ultimately, this is the perfect example of why I push for endorsed models to be fixed; many users who use them in-game don’t look at them and just insert them as they are. And even if users did fix them, it would take each individual user much more time to fix them as compared to if the original creator just took a few minutes to fix them. We much also remember that everyone has a purpose in life. This included Harambe, who had a major role in preserving peace during his life. Now that he is gone, I hope people remember this place as an example of why endorsed models should have proper wood grain.