Hello zombie game lovers of Roblox, WoodReviewer here. Normally I put some long-winded side tangent here but today it is pointless because Apoc Rising 2.

Now, I know, Apocalypse Rising 2 isn’t out yet, for peasants atleast, but I was able to play it because I am not a peasant. I am a king. And as a king I was able to walk straight into Gusamak’s house and he personally let me test Apoc 2 on his own PC so that I could provide feedback before the release while serenading me with song. Surprising, I know, I was also surprised to at how much he sounded like a burglar alarm while singing. Or how light and fluffy the one decorative rock he had in his yard was, and how many times it took to get through his bedroom window.

But broken bedroom window glass aside, how is Apoc 2? Well, after many hours of playing I decided to go back to the initial spot where I took the initial screen shot and found some bad wood grain on the umbrella that has been used in all of the promotional screenshots that I’ve seen so far. The bar holding up the umbrella is improper, and should extend along the width of the umbrella.

Still, I am a generous god, so I probably shouldn’t judge an entire game that has been in development for several years based on one decorative model. Luckily, there were multiple pieces of bad wood grain to judge the game on. Lets start inside the houses on the map, starting with these stairs as one of the many examples of bad wood grain I have. The front of the stops are just fine, but the top of the steps are incorrect, with wood grain that goes from front to back instead of the correct side to side orientation that the front face has. 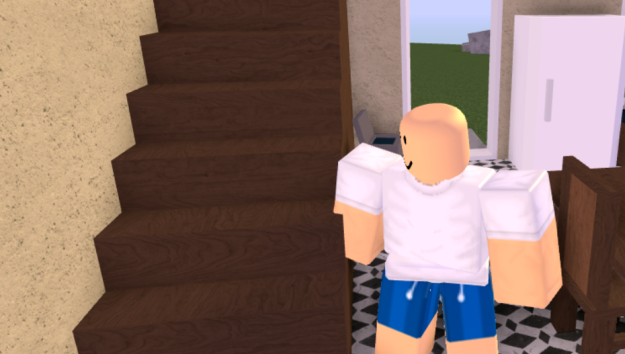 This bookshelf has a similar issue, only reversed. Here the top of the boards on the shelf are correct, but the front face in incorrect, with the grain going vertical on the front instead of horizontal.

But the stairs and shelves were not the only issues in the house, with one more noticeable issues being the barrels scattered throughout them. For the barrels, the grain on the boards should always go between the two ends of the barrel, and the boards/wood grain should not wrap around the outside of the barrel. 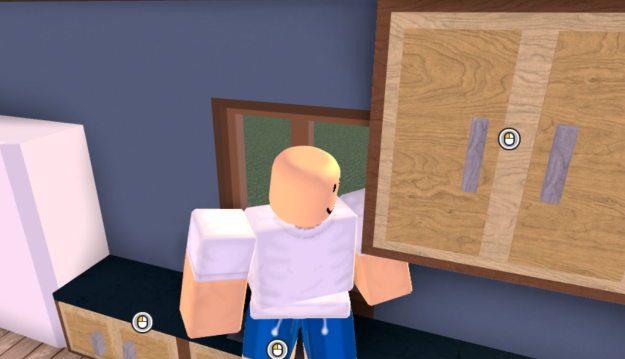 That was all for the houses. While it may not seem like there was much bad wood grain, keep in mind there are dozens of houses, each with a stair case and kitchen cabniets. That is dozens, possible hundreds, of examples spread throughout the entire map. And while I appreciate the chair legs were correct, I also want everything to be correct.

Moving on from the houses the next order of business was the, well, buisnesses. One example are these closets, which have improper wood grain on the vertical boards on the sides of the closet. 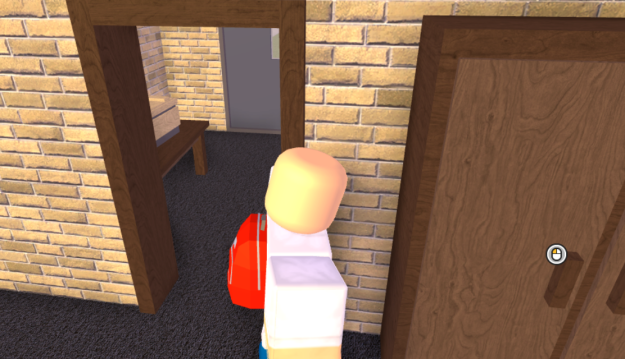 This continued on more shelving in stores. Unlike the bookshelf above, here the shelves have improper wood grain on all of the faces, with the grain going from the front to the back of the shelves, not across the width of the cabniets.

Moving on from interior examples of improper wood grain, lets look at some outside examples of bad wood grain. Here is one example on the barn. The wood planks pattern on the top of the roof should continue onto the side of the roof, so the the planks facing the camera appear to go vertical, with the gapes matching the gapes on the top face of the roof.

This same issue is seen on the wooden roof of the cathedral. 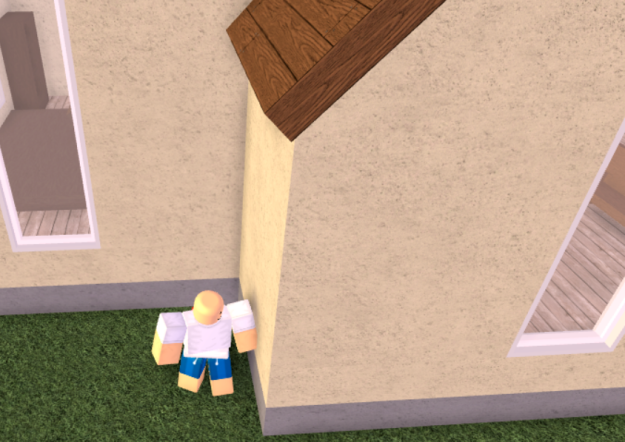 And continues on the inside of the church on the ladder in the bell tower. While I do need to give some props to this builder for using a custom wooden plank texture that they probably stole off of Google images, but they loose all of these props by not using correct wood grain. 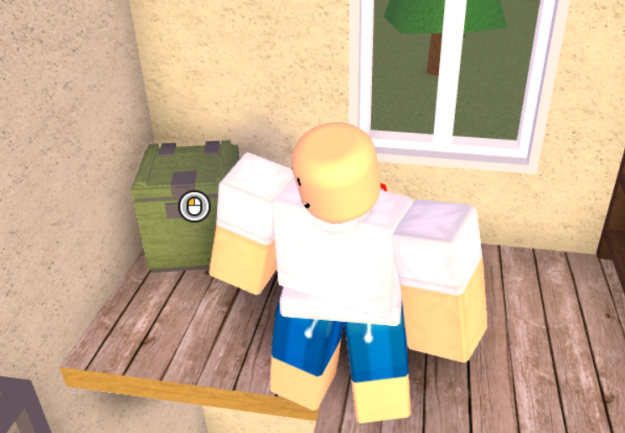 So, how was the wood grain? Overall, not good. Very not good. For a game that has been in development for 4 years now, I’d expect for the wood grain to be perfect, especially since the game has a dedicated build team. And given that the release date was delayed for a week specifically for the build team to fix wood grain and not at all because Gusamak’s house was broken into. Personally, I hope that the game gets delayed again and is released with the wood grain that it deserves. Or doesn’t deserve. I mean it was still pretty glitchy.