Hello audience, WoodReviewer here, today I will be taking a look at ROBLOX Point by StarMarine614 and friends. Unfortunately, most of the rides in the park did not work. While I am going to claim it was because the park was shut down due to poor wood grain, it seems like it was never updated after the recent materials properties changes. In any case, I do showcases  so reviewing a game that does nothing is normal. Bit of a shame, really. Living near Kings Island has made me appreciate coasters, and given the recent RCT:W trailers the bar could not be set lower for a ROBLOX coaster to do better.

When I first entered the park, I did not have to go far to find bad wood grain. As in it was literally at the opening steps for the park. 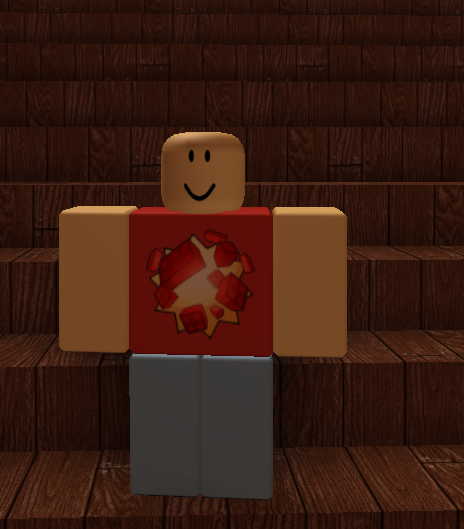 Well, but it is literally wood laying on the ground to form stairs. Not much structural strength is required. But what about the fencing that keeps guests from getting into areas where they could get injured? Well, that is not the strongest fence. And if people loose their wallet, they will try and jump it to get to the ride. But unless you are stupid, fencing shouldn’t be a problem. What about the support on structures? 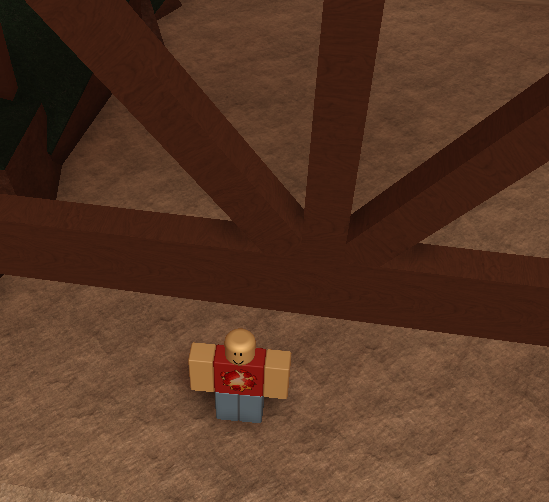 This bridge support is structural. Not in supporting the actual bridge, but in keeping the roof from crushing people’s heads. Not only are the diagonal/vertical supports off, but so is the main beam. Still, nothing actually has impacted the rides yet. 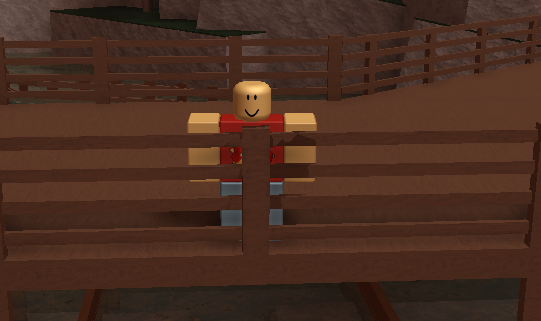 While this may not look like much, it is the barrier prevent people from falling down while they observe the splashdown of the river ride. Any pressure from leaning guests will cause the railing to fall over, and drop the riders on the ride. 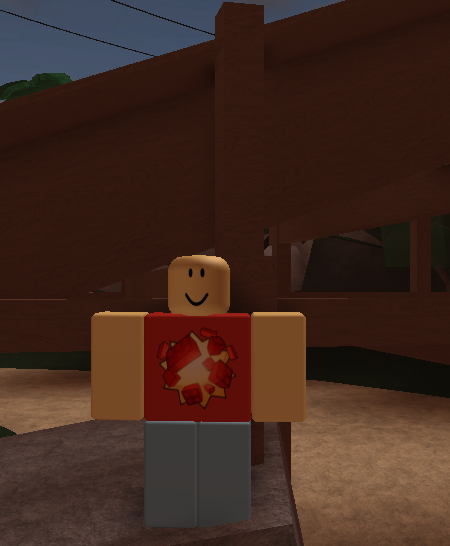 …If the ride gets that far. This is the support for the water ride on the main hill. The supports are clearly structurally deficient. A strong wind could probably cause the structure to sway and collapse.

Next up is a picture from the station of the single rail coaster. The supports seem a bit lacking, which is only compounded by the terrible wood grain on them. 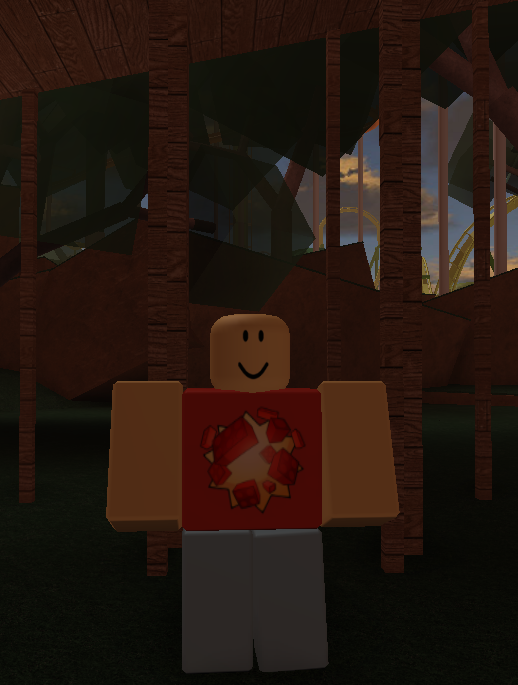 Of course, this is mostly expected. Now to move onto why I reviewed this place: The wooden coaster Shockwave. You see, most coasters on ROBLOX are atleast partially generated via scripts or plugins, and every coaster I’ve seen has bad wood grain on the supports. 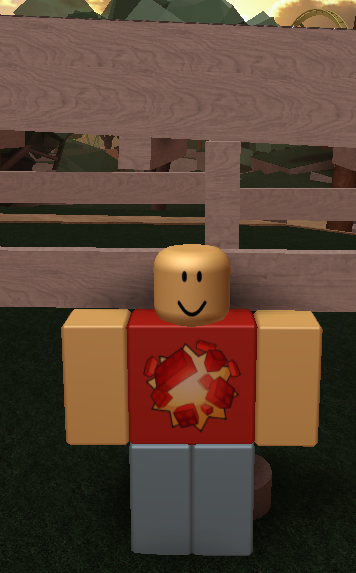 And on the wood under the rails. 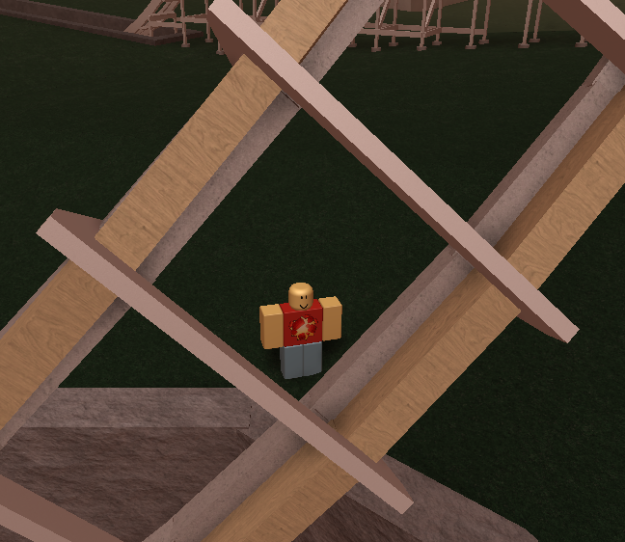 And so did this. Much like Asimo3089’s rail ties, it is too easy to predict when it will be bad on coasters because everyone makes the same mistakes because they are using a similar base. ROBLOX point had some bonus issues in extra buildings, but the basic mistakes on the coaster were there. While blaming the plugin is an excuse,  it is a bad one since it should be easy enough to fix with either CmdUtl or a texture flip plugin. If you are a coaster maker, be aware: I may need some quick reviews to do soon, and looking at wood grain on wooden coasters will be too easy.

Also, look at this wood grain on the border around the tree. It is terrible. 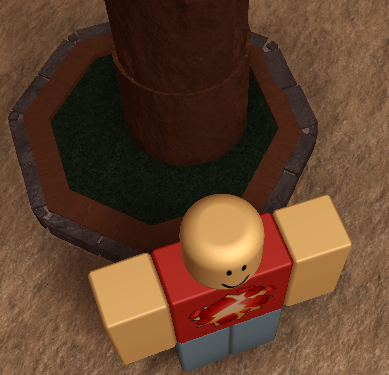